Maple Bacon moonshine is a sweet and savory spirit that combines the tastes of smoked bacon and candied maple syrup. The distinct blend is easily taken as a shot or combined to make a smoky, full-flavored cocktail.

Our Maple Bacon moonshine is an extension of our Outlandish Series and is a great conversation starter at any party! 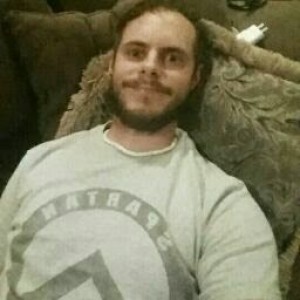 Wow! We had a taste of this on a trip to gatlinburg and wow amazing stuff! Paired with Tony’s Bloody Mary mix or zing the wow love it

Love this in my homemade Bloody Mary juice!