An on-the-go 'spiked' coconut water, an apéritif made from British honey and a vodka made with asparagus all feature in the first instalment of our top 50 most innovative spirits launches of last year.

Last year saw a host of exciting launches from pioneering spirits companies that took innovation to the next level. Including asparagus vodka, low-and-no offerings, bitters, and spiced brandy, last year was a standout year for innovation. In the first round-up of inventive bottlings as part of The Spirits Business‘s annual top 50 innovative spirits list, we select the spirits tapping into the latest trends and shaking up their respective categories. Keep scrolling to see the first part of our top 50 innovative spirits launches of 2022, counting down from 50 to 41. 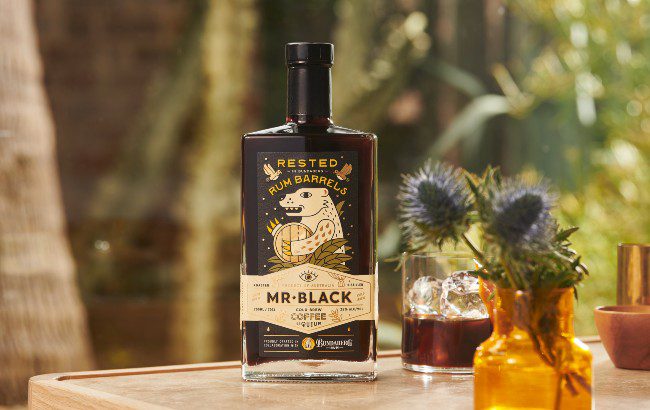 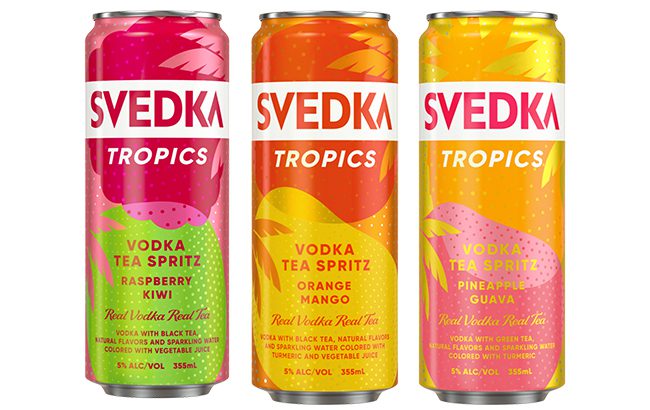 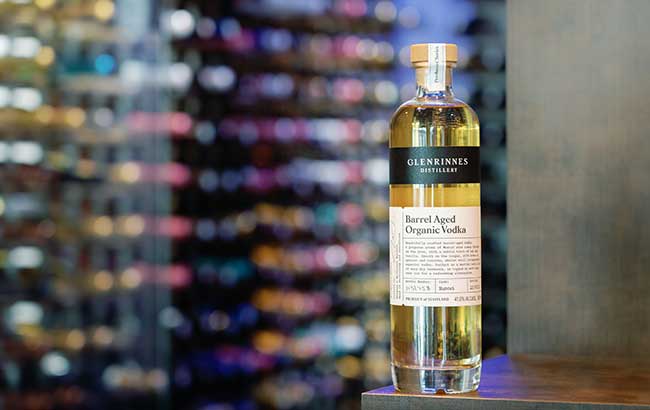 This aged vodka formed part of Scottish producer Glenrinnes’ Producers’ Series. The distillery’s Eight Lands Organic Vodka was aged for two months in virgin casks filled with brandy, followed by Muscat wine. The resulting flavour led to Muscat wine and vanilla on the nose, and apricot and raisin on the palate. 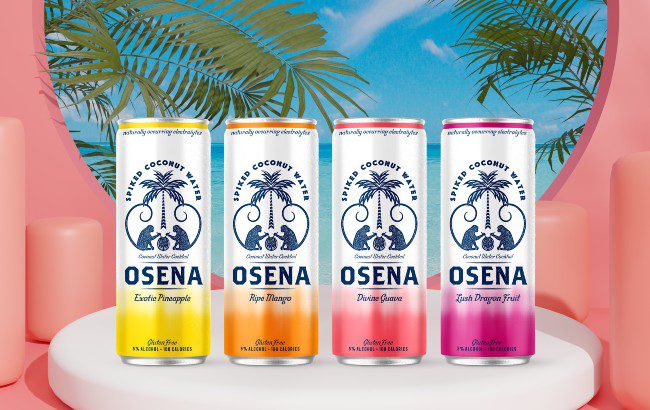 Joining the ‘functional’ beverage space was US-based Osena Beverage, which created a ready-to-drink spiked coconut water. Osena is made from real coconut water, which is said to have naturally occurring electrolytes and zero sugar. Each can has an ABV of 5%.

Eastside Distilling took inspiration from Luxardo Maraschino Liqueur to create a Maraschino-flavoured whiskey and liqueur. Bottled at 30% ABV, Eastside Cherry Whiskey and Liqueur is said to have notes of cherry, dry figs and oak tannins on the nose, with vanilla, cherry, pie crust, and hints of citrus on the palate. 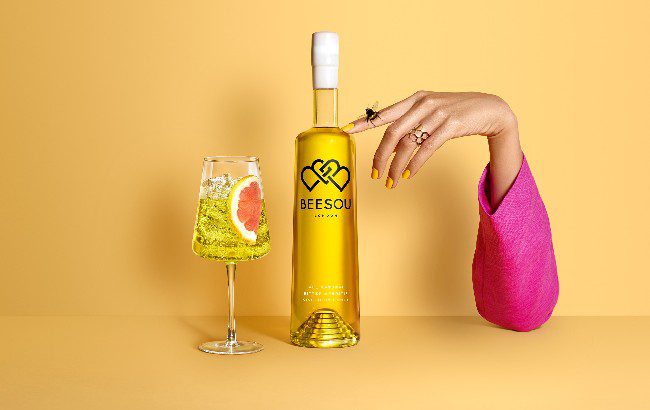 Beesou is a bitter honey apéritif blended from ethically sourced British honey and natural botanicals. The brand claims to be the first B Corp-certified apéritif, and is made without artificial ingredients or refined sugar. At 11% ABV, the liqueur has notes of cinchona bark, pink grapefruit and raw honey. 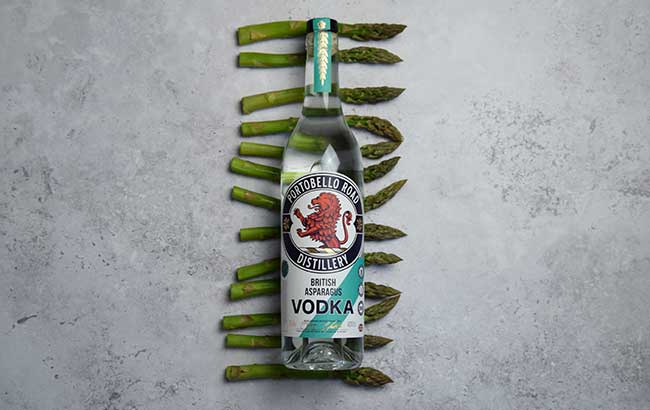 London-based Portobello Road Distillery created the ‘world’s first’ asparagus-flavoured vodka. Only 600 bottles were made available to the British on- and off-trade. The asparagus was sourced from Portwood Farm in Norfolk, UK, and steeped for 24 hours in British potato vodka. It was originally released as a limited edition product. 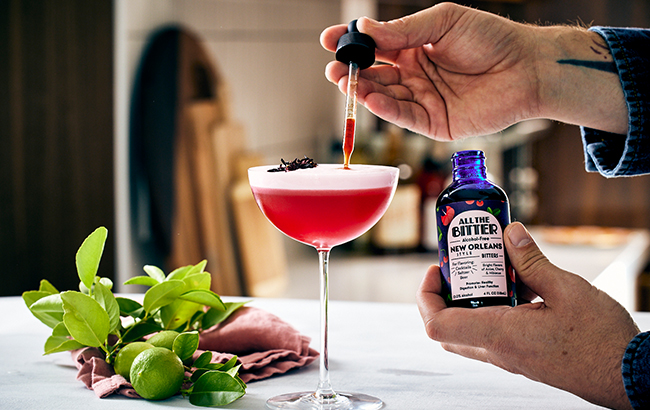 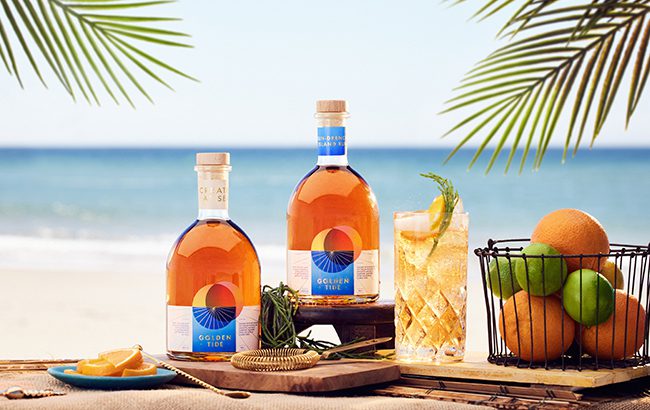 Rum is known for its naval links, but Tidal Rum created the first rum distilled at sea in partnership with British cruise line P&O Cruises. The rum was designed to capture the adventure and excitement of the ocean, and is available exclusively on P&O’s Arvia ship.