A pineapple-infused Tequila, a line of terroir-driven rums and the oldest single malt Scotch ever bottled secured spots in the third chapter of our top 50 spirits ranking.

Part three of our innovative spirits countdown showcases several brands that have taken a pioneering approach to their respective categories. The bartender-led team behind canned cocktail company Whitebox, for instance, sought to rethink the RTD market with its high-quality, design-forward range, while Mark Reynier aimed to highlight the impact of terroir on rum with his Renegade bottlings. Meanwhile, That Boutique-y Company got inventive in the world whisky segment, marrying liquids from 14 countries into a single blend. Keep scrolling to discover the bottles and beverages that made the third instalment of our top 50 most innovative spirits selection. For more inventive spirits, check out part one (50-41) and part two (40-31) of our 2021 series.

Ready‐to‐drink (RTD) brand Whitebox made waves in the pre‐mixed sector when it launched eight canned cocktails last year. The serves included classics, signature recipes and drinks made in collaboration with renowned bars. 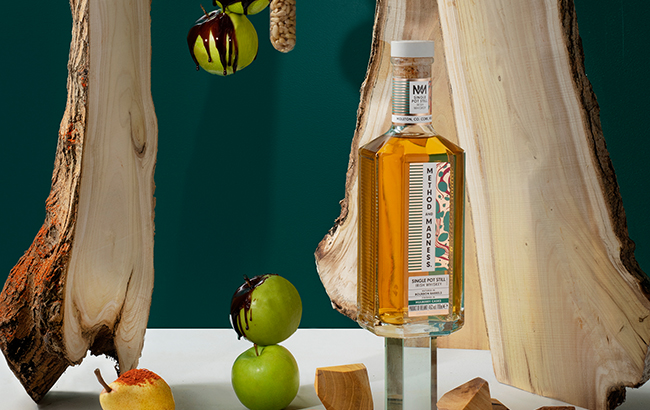 Irish Distillers used virgin mulberry wood from Hungary to give the finishing touch to its Method and Madness single pot still Irish whiskey – thought to be a first for the category. The wood was harvested and air‐dried for two years at the Kádár sawmills in Tokaj, before being transferred to a cooperage in Budapest.

Only 250 bottles of Gordon & MacPhail’s Generations 80 Years Old were released last year – the oldest single malt Scotch ever bottled. The 44.9% ABV whisky was drawn from a cask that was laid down in 1940 at The Glenlivet Distillery. 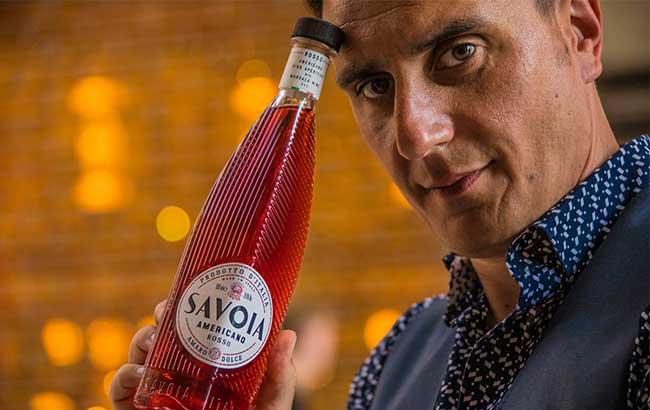 Italicus liqueur creator Giuseppe Gallo launched Savoia with an aim to revitalise the Americano category. Savoia was developed as a midpoint between red bitters and sweet vermouths. It is made from Marsala and Trebbiano wines, and flavoured with 20 botanicals.

22. That Boutique-y Whisky Company Out of This World Whisky Blend

To make the Out of This World Whisky Blend, That Boutique‐y Whisky Company combined single malt, rye, corn and wheat whiskies from Canada, the US, Scotland, the Netherlands, Ireland, New Zealand, Taiwan, India, Italy, Switzerland, France, Sweden, Denmark, and a closed Japanese distillery.