While one Scotch brand released its oldest expression to-date, another embraced the ageless trend with a new NAS core expression. A Tequila and vodka brand moved into the popular honey-flavoured spirits category, as one famous cream liqueur moved into salted caramel. Looking at those which were made available on the market, as well as those which were unveiled to be released at a later date, this is our roundup of the top 10 spirit launches in March 2015. Click through the following pages to discover which brands made the cut. 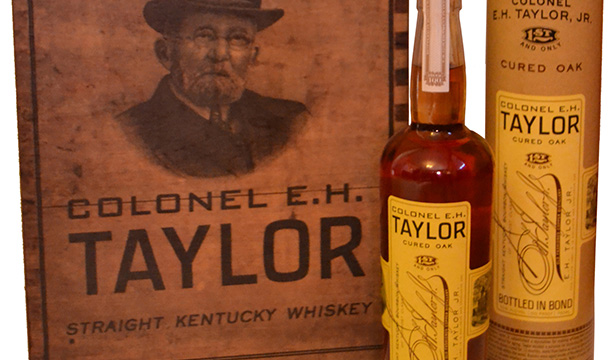 This special release Bourbon, created by Buffalo Trace, has been matured using “cured oak” barrels – which are made from staves allowed to dry in the open air for 13 months, more than twice as long as standard barrel staves. The distillery claimed this allows the whiskey to extract more “rich and complex” flavours from the wood. Named after Buffalo Trace’s pre-Prohibition master distiller, Colonel EH Taylor Cured Oak is packaged in a vintage-style bottle. For more information, click here. 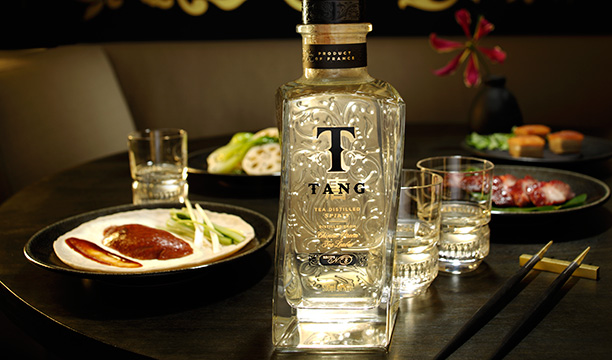 Last month, Bacardi took the innovative step of launching what is thought to be the world’s first spirit distilled from tea leaves, called Tang. For exclusive distribution in China, the spirit is created through a “groundbreaking” process of releasing sugars from green tea leaves, allowing them to be fermented. This mash is then distilled, blended and tempered with spring water, creating a “bold and fragrant” spirit designed to complement Chinese food. Initially produced in small batches of 2,000 bottles, Tang carries an RRP of US$250. For more information, click here. 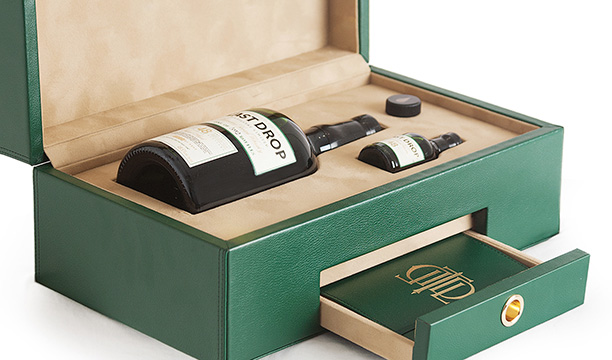 Costing £2,600, this is the fourth limited edition launch by whisky bottler The Last Drop Distillers. Just 592 bottles of Last Drop 48 Year Old Blended Scotch Whisky have been launched on an allocation-only basis, containing malt and grain whiskies, the youngest of which was distilled in 1965. Each bottle has been hand-sealed and dipped in wax at its natural cask strength of 48.6% abv. For more information, click here. 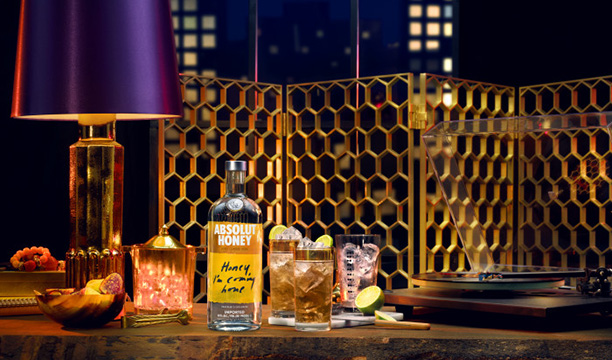 Noting the success of the honey-flavoured whiskey segment, Pernod Ricard’s Absolut vodka stepped into the popular flavour category with a travel retail special. With a “bold honey taste”, Absolut Honey has been given an initial launch in Singapore Changi before being rolled out across Europe, Asia, the Middle East, North Africa and India. Its bottle features a honeycomb-style motif and the tagline “Honey, I’m Coming Home”. For more information, click here. 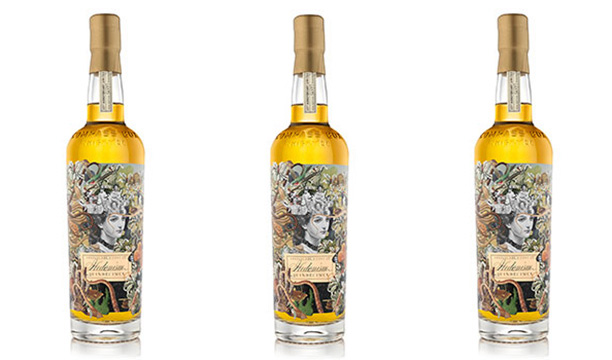 The flavoured Tequila category expanded last month when Beam Suntory tapped into the demand for sweet and spicy variants with the launch of Hornitos Spiced Honey. The expression is an infusion of 100% blue agave Hornitos Plata Tequila with a natural honey flavour and spices, to deliver a “sweet and heat” taste. For more information, click here. 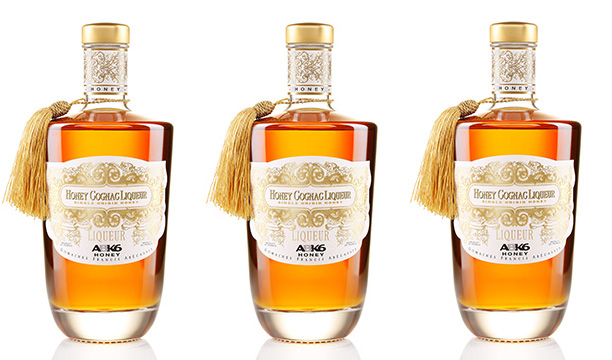 Cognac producer Domaines Francis Abercassis channeled the trends of both single estate spirits and honey flavours with the launch of ABK6 Honey. The Cognac-bsed honey liqueur is a combination of single vineyard Cognac created by Domaines Francis Abecassis and “single origin” honey from within a specific area of Cognac’s Charente woods. For more information, click here. 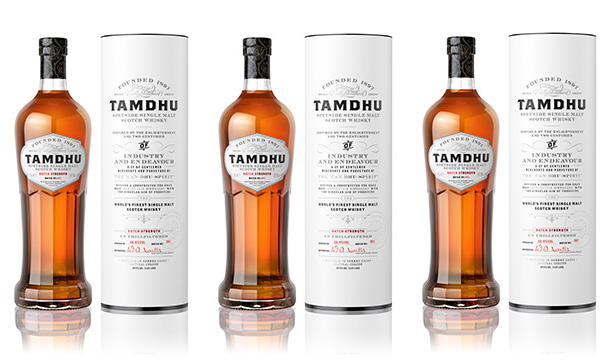 Speyside distillery Tamdhu, owned by Ian Macleod Distillers, moved further into the no-age-statement Scotch whisky category with a new permanent bottling. Tamdhu Batch Strength, which will be released in limited quantities, has been bottled at a “high strength” of 58.8% abv. With notes of red berries, nuts and crème brulee, the whisky has been aged exclusively in Sherry casks. For more information, click here. 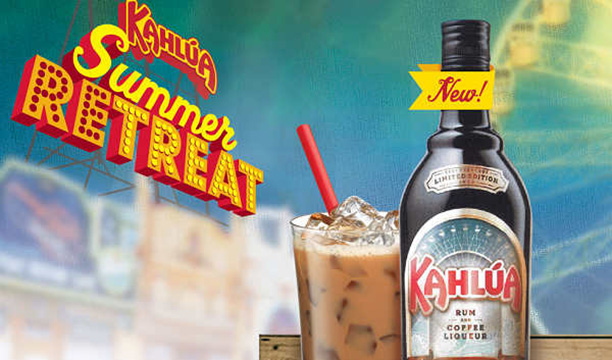 There appears to have been a spike in salted caramel flavours across the food and drink industry in recent months, and the liqueurs category is no different. It was revealed in March that Pernod Ricard had launched a salted caramel flavour for its Kahlua rum liqueur brand. Combining the flavours of salted caramel with the classic coffee taste of Kahlua, the liqueur has been developed to “liven up” iced coffees over the summer. For more information, click here. 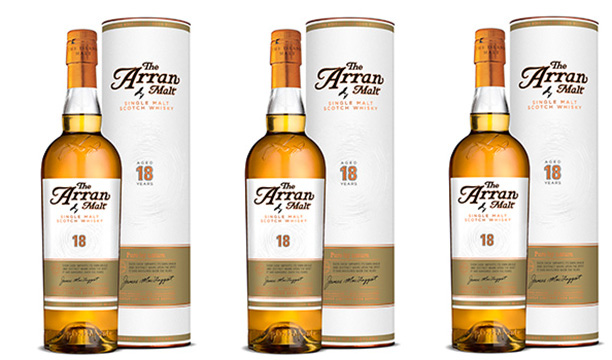 Isle of Arran Distillery unveiled its oldest Scotch whisky to-date last month, completing its single malt trilogy. Joining its existing 16- and 17-year-old expressions, Isle of Arran 18 Year Old has been aged in ex-Sherry hogshead casks and is said to have a flavour of ginger, brown sugar and marmalade. The bottling was launched to commemorate the distillery’s 20th anniversary. For more information, click here.
Back to Uncorked
ABOUT THE SHOP