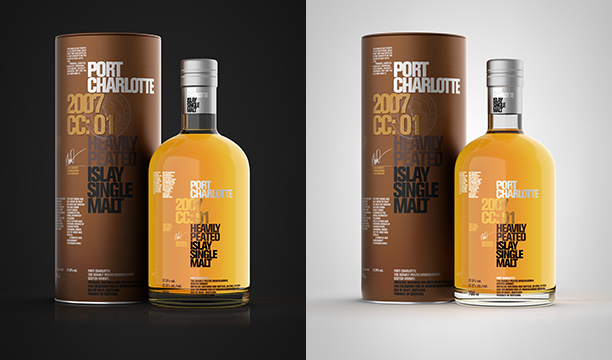 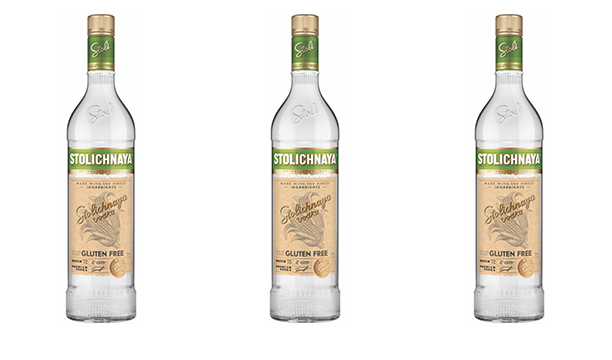 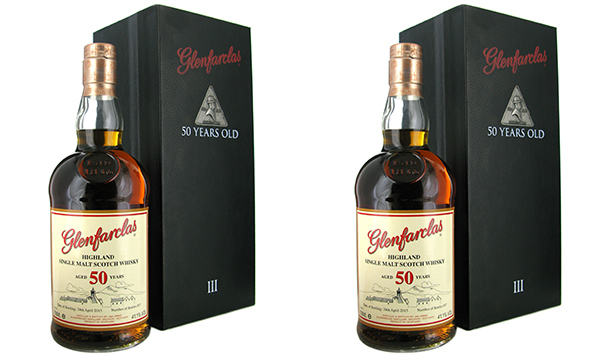 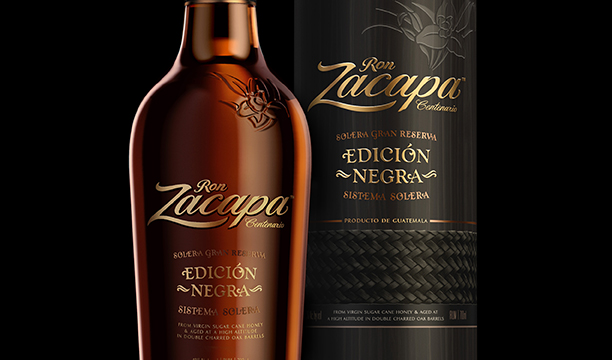 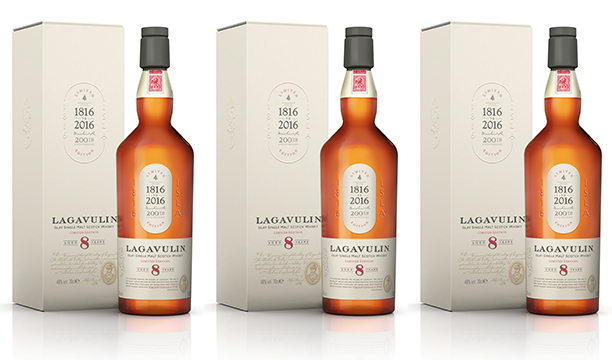 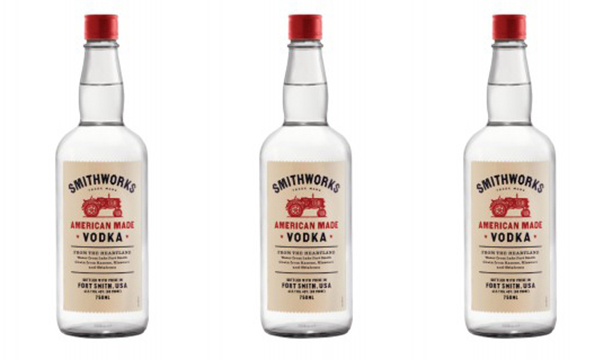 Rounding off our list of exciting spirits launched last month is Laphroaig Lore, said to be the Beam Suntory-owned brand’s “richest single malt whisky to date”. Inspired by traditions passed down through Laphroaig’s 200-year history, Lore is a no-age-statement whisky aged in a number of casks, including first-fill Bourbon barrels. On the nose, the expression is said to be “rich and smoky with seaside minerals and a hint of ash and bitter chocolate drops”, followed by “vanilla with oily unroasted chestnuts and a hint of fudge with a malty sweetness”. For more information, click here