Meanwhile, members of an Irish punk and folk band released their own whiskey brand in collaboration with West Cork Distillers and another independent distillery unveiled what is believed to be Scotland’s first “farm to bottle” super-premium gin. Capitalising on continuing demand for products with heritage and on the British gin boom, Quintessential Brands launched a brand new gin label inspired by a historic distiller. Looking at those which were made available on the market, as well as those which were unveiled to be released at a later date, this is our roundup of the top 10 spirit launches in July 2015. Click through the following pages to discover which brands made the cut. 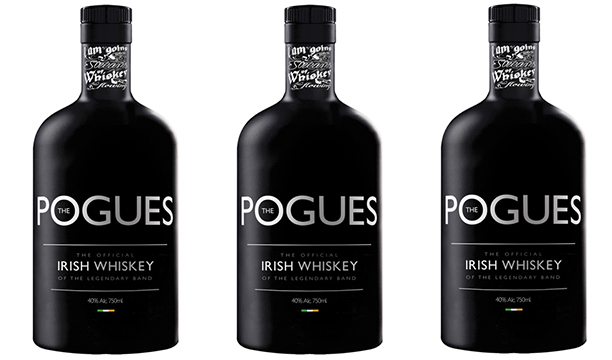 Irish folk and punk band The Pogues, famed for hit Christmas single Fairytale of New York, moved into the Irish whiskey category to launch their own brand in collaboration with West Cork Distillers. The namesake brand is said to be Ireland’s highest malt-containing blended Irish whiskey, with 50% grain and 50% single malt liquid. Targeted towards 25 to 35-year-old drinkers, The Pogues Irish Whiskey is described as having a “malty and floral” flavour with notes of mild chocolate and citrus. For more information, click here 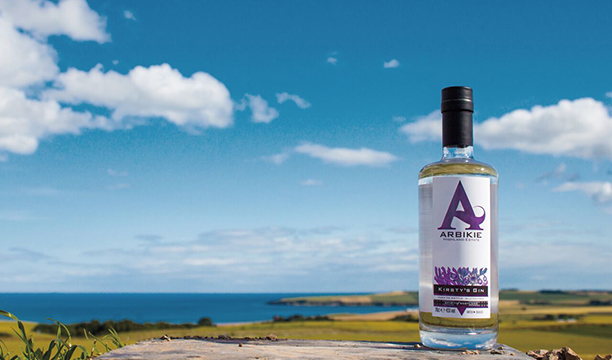 After developing Scotland’s first potato vodka, Arbikie Highland Estate has unveiled what is thought to be the country’s first single estate super-premium gin. Named after master distiller Kirsty Black, Kirsty’s Gin is described as having a “traditional” juniper base with the addition of three Scottish botanicals: kelp, carline thistle and blueberries. It has been created with in 2,000 acre farm spanning to Lunan Bay on the east coast of Scotland. For more information, click here 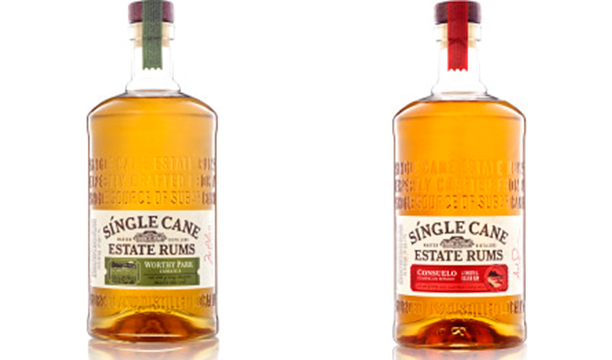 Also moving into the single estate category is Bacardi, which launched a new collection of farm-to-bottle variants in travel retail. Said to capitalise on the “single malts positioning in the rum category”, the Single Cane Estate Rums range is comprised of two variants made using ingredients from sugarcane estates across the Americas: Worthy Park Estate in Jamaica and Consuelo Estate in the Dominican Republic. For more information, click here 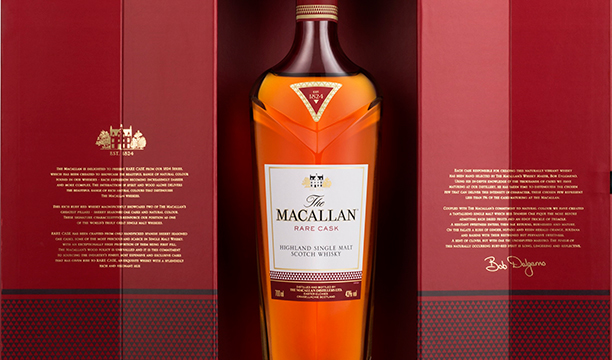 The Macallan Rare Cask is made from 16 different casks from The Macallan Distillery – the most ever used by the brand to create a single bottling. Using whiskies aged in handmade Spanish and American oak casks – some of which will not be used again – the expression is described as having a flavour of oak, vanilla, chocolate and lemon zest giving a “warm and woody” finish. While the whisky launched in the US in 2014, July 2015 marked its first entry into the UK market. For more information, click here 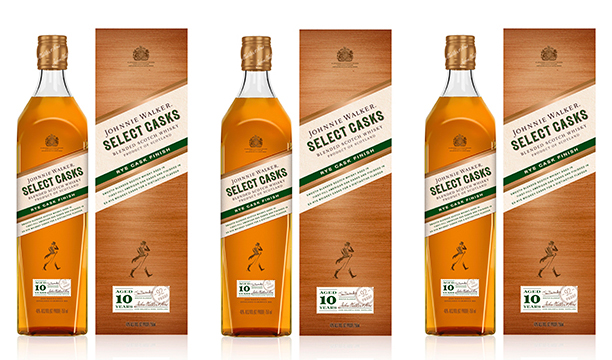 Johnnie Walker Select Casks Rye Finish has been launched as part of a new range of limited edition blends, where each variant features a different wood finish. With Cardhu Single Malt and several grain whiskies forming the core of the blend, the Rye Cask Finish has been aged for 10 years in first-fill American oak casks that previously aged Bourbon, before finishing for six months in American rye casks. It is described as having “rich layers of flavour with hints of spice and vanilla”. For more information, click here 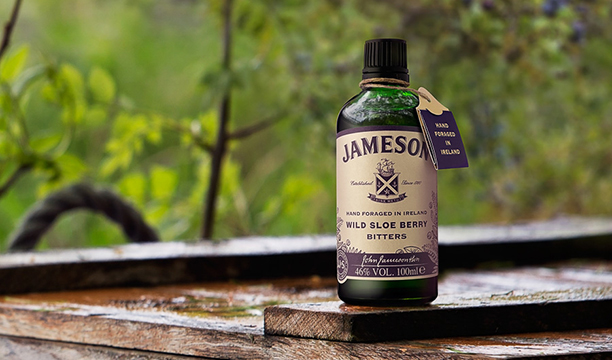 The most recent brand to create a bitters to complement its core expression is Jameson, which launched its first ever bitters offering last month. Unveiled at Tales of the Cocktail and available at bar shows throughout the year, Jameson Wild Sloe Berry Bitters is made from hand-foraged organic Prunus Spinosa sloes. To create the bottling, the innovation team at the Midleton Distillery in County Cork produced a sloe berry distillate which was then slowly matured with Jameson Irish Whiskey and a bitters mix including wormwood, gentian and ginseng. For more information, click here 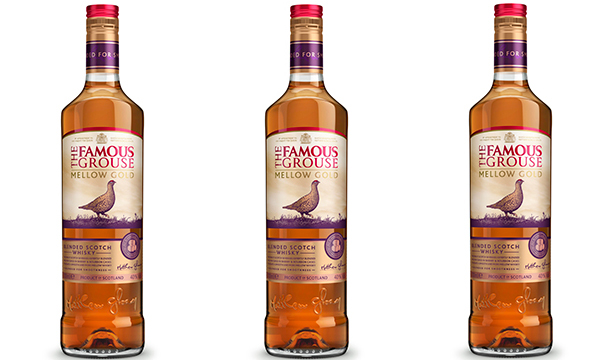 Launched as part of an “ambitious redevelopment plan” for the brand, The Famous Grouse Mellow Gold has been aged in Sherry and Bourbon casks and is described as having a “subtly sweeter, mellow flavour” with a “touch more Sherry” than other Famous Grouse whiskies. The new core bottling coincides with the launch of a packaging update for the brand – both said to “challenge perceptions around blended Scotch”. For more information, click here

The newest addition to Quintessential Brands’ portfolio is the small batch Thomas Dakin Gin. Named after the founder of the “world’s first quality gin”, the gin is currently distilled by Joanne Moore in a baby pot still at the G&J Greenall’s Distillery in Warrington using 11 botanicals, including juniper, orange peel, English coriander and red cole, otherwise known as horseradish. However, the brand will be made in Manchester once a new distillery is built. For more information, click here 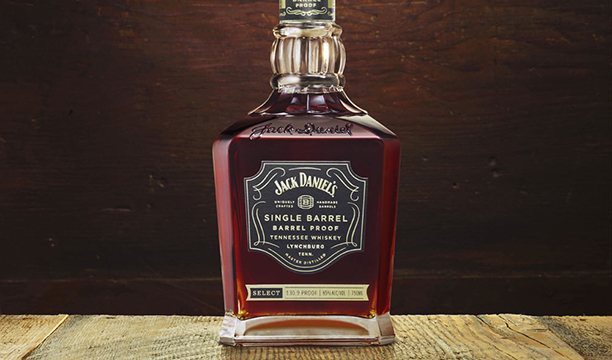 In celebration of its 250th anniversary, Saint James Rum has launched the commemorative Saint James Cuvée 1765 bottling, in homage to the original 1765 style and recipe. It is described as the “epitome” of the brand’s range. Saint James’ Rhum Agricole is still produced on the Caribbean Island, which has the only rum AOC – a decree for the “controlled destination of origin” – in the world. For more information, click here
Back to Uncorked
ABOUT THE SHOP