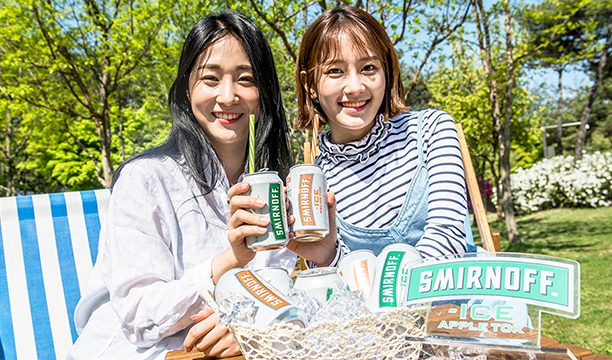 Smirnoff Ice Melon Tok and Smirnoff Ice Apple Tok are bottled at 4% abv, lower than the standard 5.2% for Smirnoff Ice drinks, a strength said to better suit local tastes. According to Diageo the new apple variant is distinct from the existing Green Apple flavour already available in Korea, but the company has not specified how. “Koreans tend to enjoy light drinks these days, and this product reflects that trend,” said Cho Kil-soo, CEO of Diageo Korea. “It will also contribute to the ongoing trend of drinking alone.” Smirnoff Ice Melon Tok and Smirnoff Ice Apple Tok will be made available in 330ml cans, priced from 2,000 to 3,000 won (US$1.77 to $2.65). Earlier this year Diageo capitalised on the low-calorie drinks trend in the US with the launch of a zero-sugar Smirnoff vodka RTD, Smirnoff Spiked Sparkling Seltzer.
Back to Uncorked
ABOUT THE SHOP