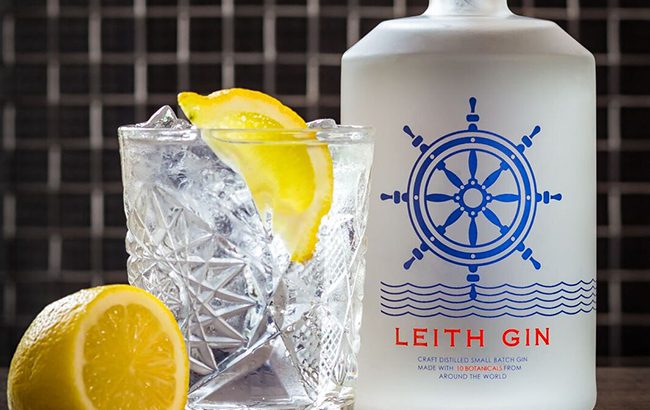 Leith Gin follows the launch of Gleann Mór Spirits’s Firkin Gin – which is aged for three months in American oak casks that previously held whisky – in 2015. The new product is named after the area of Edinburgh in which Gleann Mór Spirits’s warehouse is based. Made using 100% grain spirit, Leith Gin is said to have “delicate and light” aroma of citrus and coriander, and a “fresh and mellow” herbaceous flavour. “At the same time as we were exploring the idea of creating Leith Gin, we were intrigued to find out that the Port of Leith has a spirited history of importing and exporting, dating back to the 1700s,” said Derek Mair, founder of Gleann Mór Spirits. “It was the gateway to one of Scotland's most important 18th century trading partners – the Netherlands – from where the Dutch East India Company imported luxury goods, including gin's precursor, genever. “After reading more about this history, there was no going back and Leith Gin was firmly on the horizon.” Leith Gin is bottled at 46% abv and has an RRP of £29.95. Gleann Mór Spirits is to announce more additions to its 'geographical' gin range in the future.
Back to Uncorked
ABOUT THE SHOP