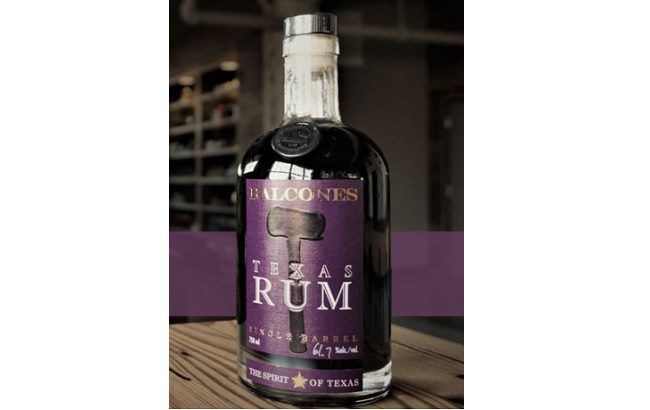 The release, the first in Balcones’ annual Texas Rum Single Barrel series, does not carry an age statement but has been finished in the PX cask for seven months. Part of the “R&D casks” production, the limited, distillery-only release is only planned PX rum from the distillery, Balcones says. Given nosing and tasting notes for the expression include rich raisin and plum, barbecued meats, Hawaiian pork, white pepper, clove, allspice, fig, molasses, candied orange peel and cocktail cherries. “Ever since we started distilling nine years ago, we've always stressed the importance of wood because of how intrinsically woven it is in the flavour and traditions of aged spirits,” the company said in a release. “This is not merely about age, but about types of oak, stave treatment, and perhaps most familiarly, the previous contents held in a cask. One of the most popular barrels for finishing whisky and spirits in is Sherry, a fortified wine, and one of our favourite styles of Sherry is Pedro Ximénez . PX Sherry is a rich, sweet dessert wine with intensely dark, dried fruit character, giving lots of raisin, fig and prune-like notes. “Naturally, we had to seek some of these delicious casks out to age our spirits in, so last year we bought a parcel of PX barrels. Since then, we have been patiently creating enticing variants of our spirits in them, including our small batch rum.” The first Texas Rum Single Cask Barrel expression is bottled at 61.7% abv and will be available from the Balcones gift shop at its recently opened distillery from 1pm on Saturday 20 May.
Back to Uncorked
ABOUT THE SHOP