The Macallan's oldest expression to date, a whiskey finished in Tabasco barrels and a juniper-forward gin are among our top product launches in May 2018.

In May,  Diageo created a "savoury twist" of its Tanqueray gin expression, while The Glenlivet unveiled its first expression aged in ex-Cognac casks. Irish Distillers released the latest bottlings under its experimental Method and Madness range with an Irish whiskey aged in Hungarian barrels – a first for the category. Spirits subscription club Flaviar released a Cognac created through a 'crowdtasting' and The Macallan took inspiration from its new distillery to create a 72-year-old expression.
Click through the following pages to explore our full round-up of the most interesting spirits launched in April. Which new spirits products caught your eye last month? If we’ve missed your favourite, let us know in the comments section below.

The Macallan 72 Years Old in Lalique – The Genesis Decanter 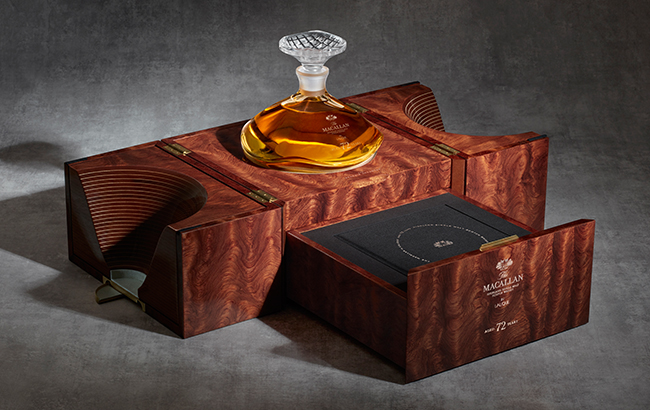 The Macallan unveiled its oldest expression to date 72 Years Old in Lalique – The Genesis Decanter has been released to celebrate the opening of the new £140m Macallan distillery and visitor centre on 2 June. Distilled during the 1940s, the new expression has an “exquisite balance of strong, sweet oak with the peaty spirit shaping its refined character”. Limited to 600 decanters worldwide, it is priced at US$60,000 per 700ml. For more information, click here. 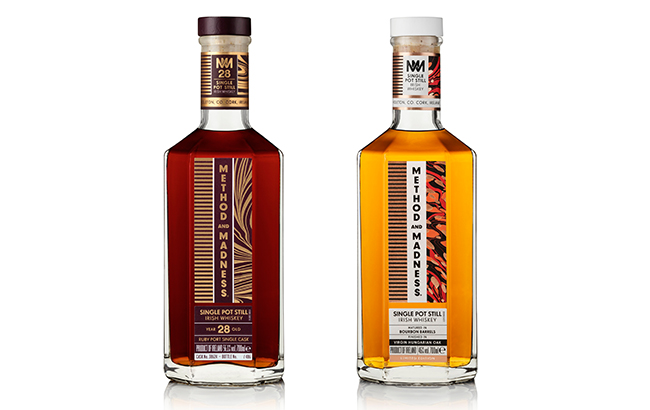 Last month, Irish Distillers released the first line extensions under its experimental Method and Madness range. Single Pot Still Irish Whiskey Finished in Virgin Hungarian Oak has been finished in virgin oak from the Carpathian Mountain range in the north east of Hungary. The use of Hungarian oak is believed to be a first for the Irish whiskey category. The second expression to join the range is a 28-year-old Ruby Port Pipe Single Cask Single Pot Still Irish Whiskey. Bottled at 56.1% abv, the expression has been matured initially in American oak barrels for six years before being re-casked into a ruby Port pipe and left to age for a further 22 years. For more information, click here. 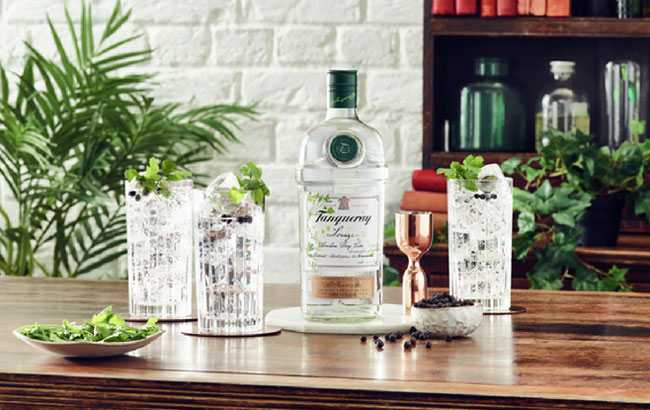 Tanqueray Lovage was inspired by a recipe created by the brand’s founder, Charles Tanqueray, in 1832. The new expression is a “savoury twist” on the classic Tanqueray expression, thanks to the addition of English garden herb, lovage. Created with the help of world-renowned bartender Jason Crawley, Tanqueray Lovage is described as “deeply herbaceous, celery-like and earthy, whilst retaining that signature juniper-citrus forward style”. For more information, click here. 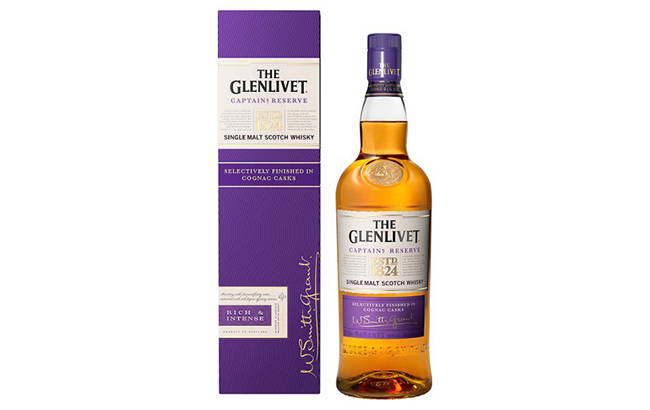 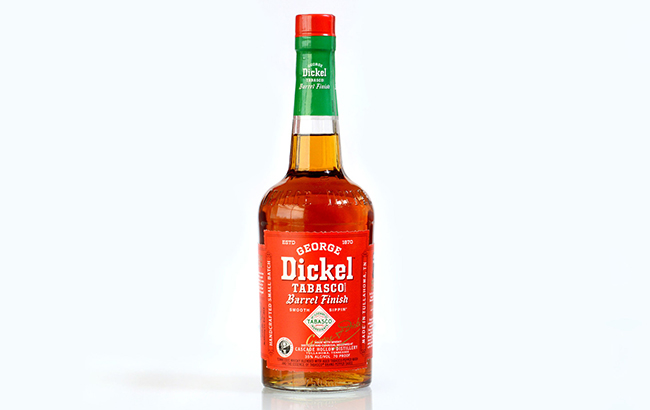 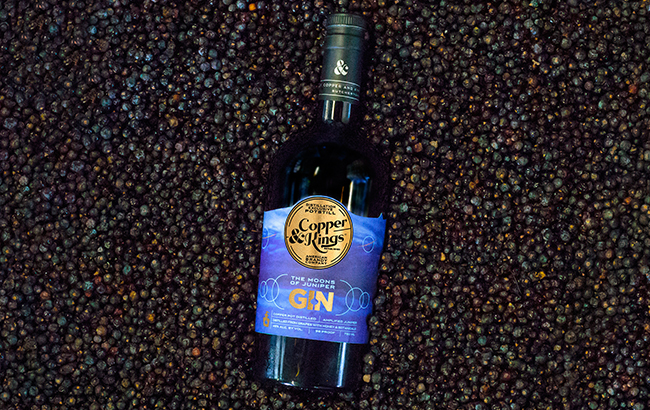 The Moons Of Juniper Dry Gin is a variant of Copper & Kings American Dry Gin expression and is double distilled in alembic copper pot-stills, using a grape brandy base and honey with no neutral spirits. It is made with crushed whole juniper berries, honey and classic gin botanicals including sweet orange peel, coriander, cardamom, angelica and grains of paradise. Master distiller Brandon O'Daniel describes the expression as “an ‘IPA’ in terms of juniper assertiveness”. For more information, click here. 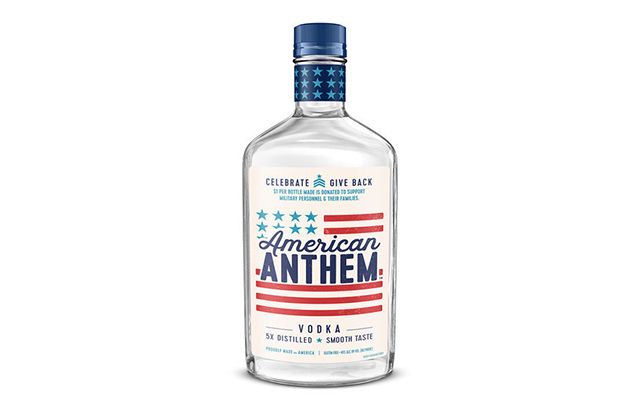 Diageo unveiled a new expression which aims to “celebrate the American spirit”, called American Anthem Vodka. The vodka has been five-times distilled and is made from corn sourced from Indiana and Iowa. For every bottle sold, American Anthem will donate US$1 to charity, which will be divided between Operation Gratitude and The Mission Continues – two organisations that work to support military personnel and their families. For more information, click here. 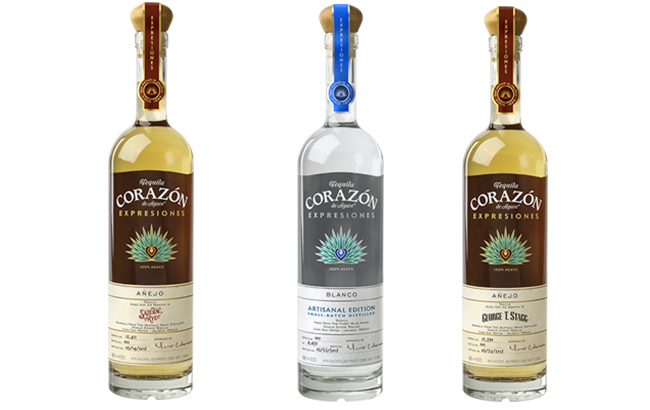 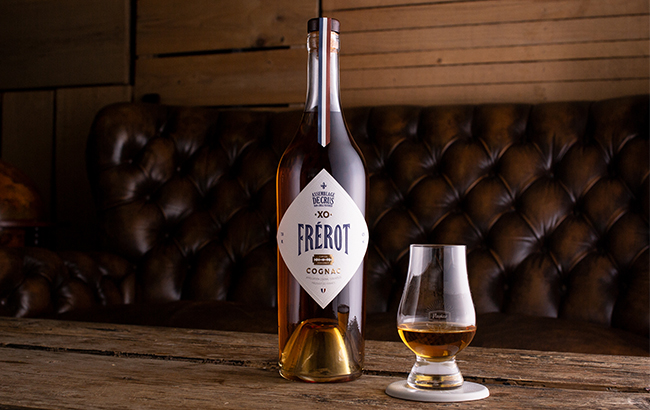 Spirits subscription service Flaviar chose three XO blends for a ‘crowdtasting’ and shared them with members in a tasting box delivered to subscribers’ homes. As a result of feedback from the members, the finished product is Frérot XO Cognac Assemblage de Crus – dubbed “the people’s Cognac”. The expression is a blend of eaux-de-vie from all six Cognac crus, aged in French oak barrels for a minimum of 20 years and up to 35 years. For more information, click here. 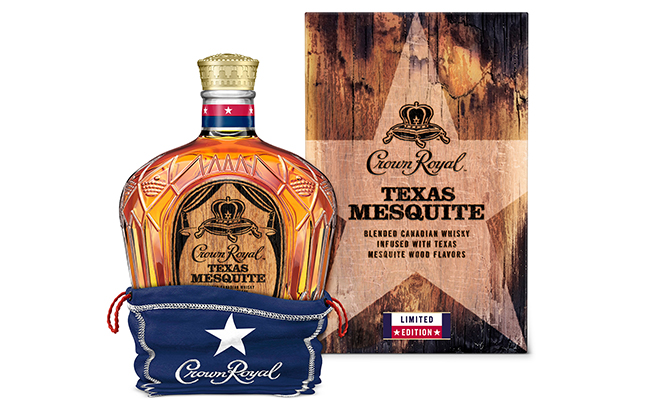 Crown Royal Texas Mesquite is described as a blend of “two iconic Texas traditions” – barbecue and whisky. The limited edition expression combines the smoky flavour of locally sourced Texas mesquite wood and the “smoothness” of Crown Royal blended whisky. The expression is targeted at occasions such as summertime grilling, barbecues and celebrations and is recommended served neat, on the rocks or in a cocktail. For more information, click here.